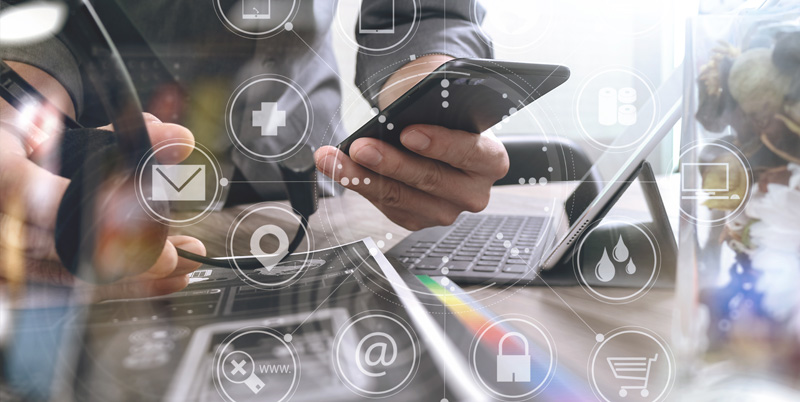 While businesses and other consumers are capable of ignoring schedules for upgrades as they wish, it is a better idea for all IT personnel at companies across the globe to mark their calendar with some of the biggest upcoming dates. Staying up to date with these upgrades is important—there have been some significant changes to the operating system since it was released more than three years ago.

Here are some of the key dates to know. For more information, reach out to a trusted computer diagnostic service in MT:

There are additional dates that have been released for 2020 already, including the retirement of Windows 7 from all support in January. But it’s the 2019 dates that should be marked in your calendars as soon as possible.

For more information about some of these changes and upgrades, contact Tech Service Company or visit our computer diagnostic service in MT today.